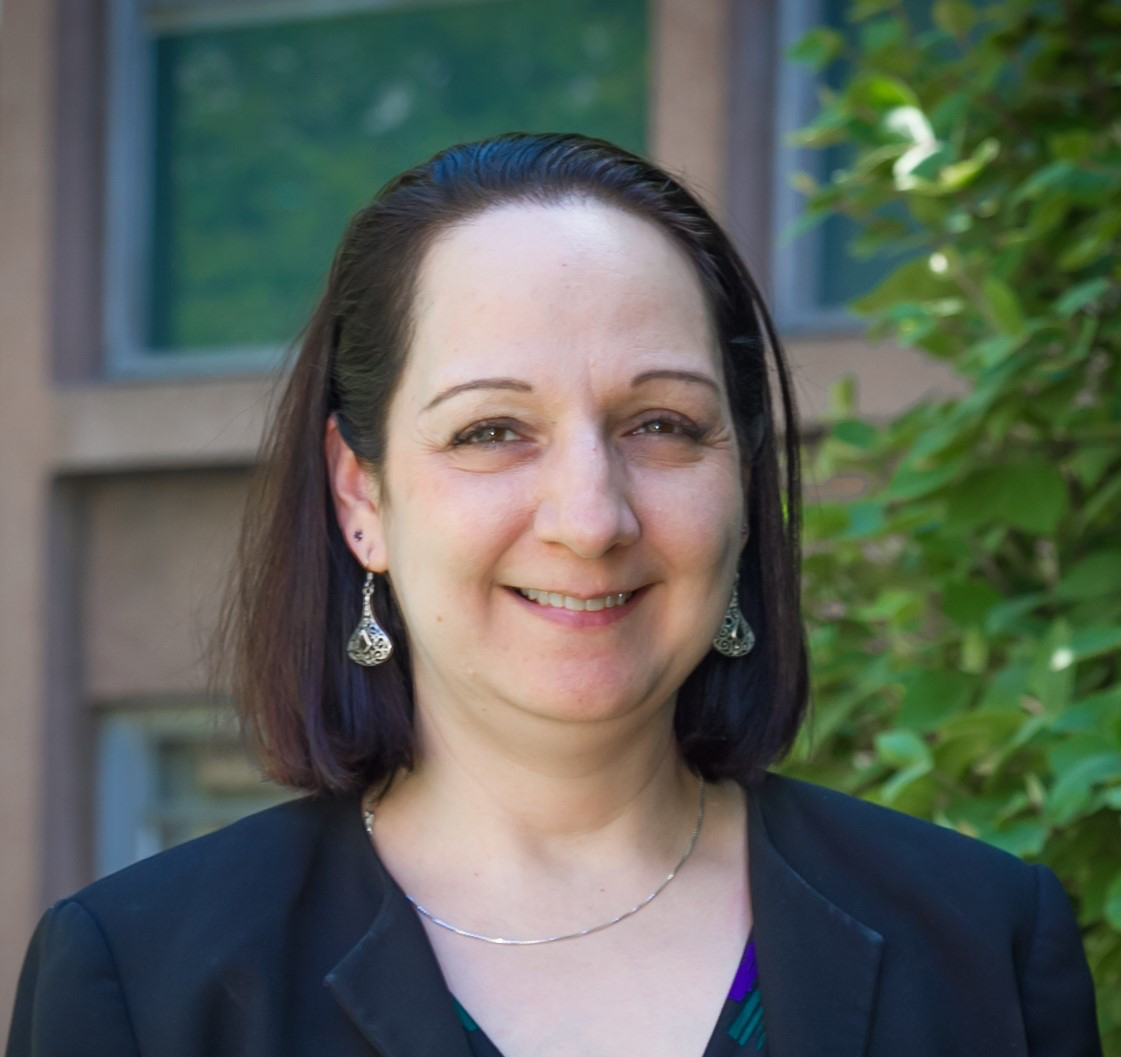 Dr. VanBriesen holds a B.S. in Education and a M.S. and Ph.D. in Civil Engineering from Northwestern University. She is a licensed professional engineer. Her research is in environmental systems, including detection of biological agents in water systems, bromine-containing disinfection by-products in drinking water, and impacts of energy extraction on water systems. Dr. VanBriesen has served on the board of the Association for Environmental Engineering and Science Professors and the U.S.EPA Science Advisory Board. She is currently the Chair of the Board of the Consortium for the Advancement of Hydrologic Sciences (CUAHSI).