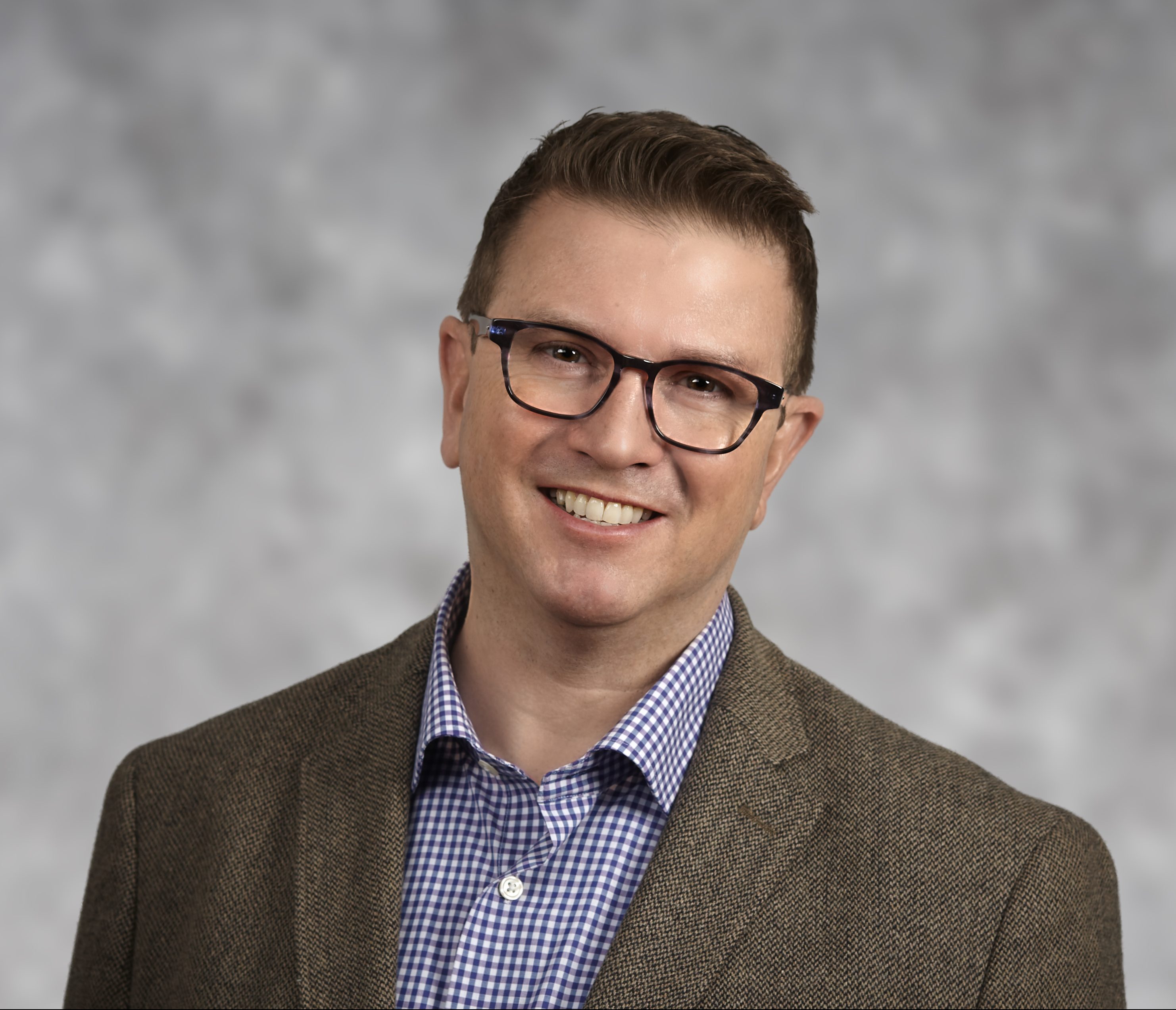 Peter Colohan is the Director of the Internet of Water initiative at the Lincoln Institute of Land Policy’s Center for Geospatial Solutions.

Peter comes to the IoW after nearly a decade of Federal service with the National Oceanic and Atmospheric Administration (NOAA). At NOAA, Peter was a key advocate for the development of the National Water Model and the creation of the NOAA Water Initiative. He also served as a Federal Coordinating Lead Author for the Water Chapter of the Fourth National Climate Assessment, published in November 2018.  Peter was an enthusiastic participant in the 2017 Aspen Dialogue Series on Water Data, co-led by the Nicholas Institute, which led to the creation of the Internet of Water.

From 2012-2014, Peter served as the Assistant Director for Environmental Information within the White House Office of Science and Technology Policy under President Barack Obama, on assignment from NOAA, where he worked closely with all Federal agencies responsible for climate, water and environmental science and technology. Prior to his federal service, Peter advised NOAA as a consultant on the development of the Group on Earth Observations (GEO), an intergovernmental body dedicated to the global exchange of environmental data and information. He served as that body’s Executive Officer from 2003 to 2005.

Peter is passionate about bringing together powerful coalitions of people, sectors, and organizations to solve problems.  He is fascinated by every aspect of water, especially rivers, reservoirs, and aquifers and how they relate to ideas of identify and place.  A great lover of maps, he is naturally enthusiastic about how maps and data can build a common starting point of truth for solving water problems.